Once again, Travis Pastrana took part in the 117 year old Mount Washington Hill Climb and crushed his own record with a time of just 5:28 minutes. For context, the average drive would typically complete the ascent in about a half hour.

The twisty, 12 km road is narrow, with almost no shoulders and loads of steep, rocky slopes. Pastrana called it “probably the toughest road to drive flat-out in the world." 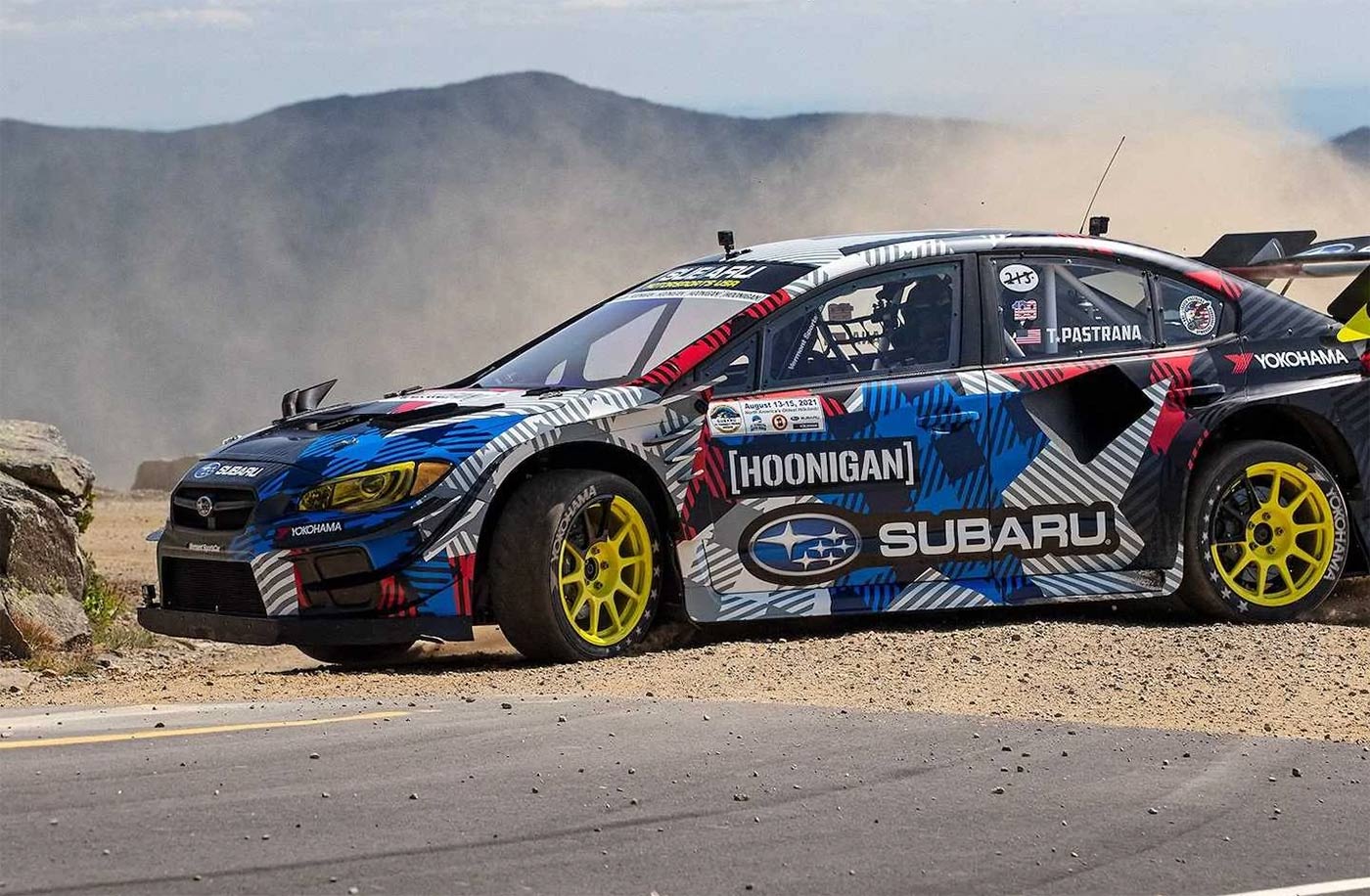